As a family-owned and operated business, these are three values passed down from our founder, Denis Rancourt, that are deeply ingrained into every aspect of our company. 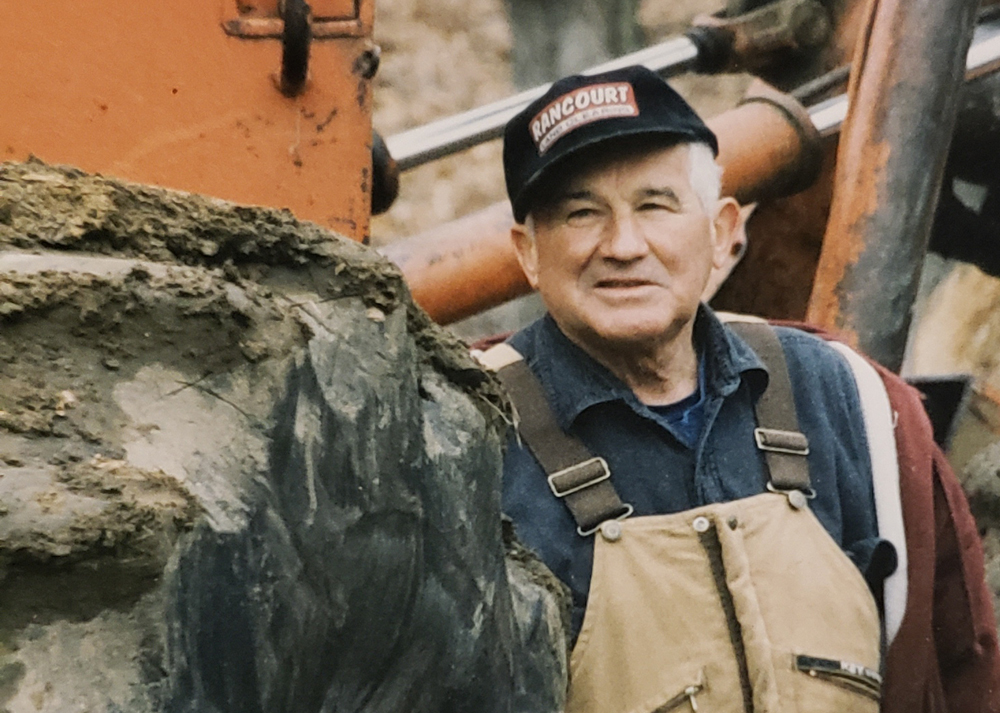 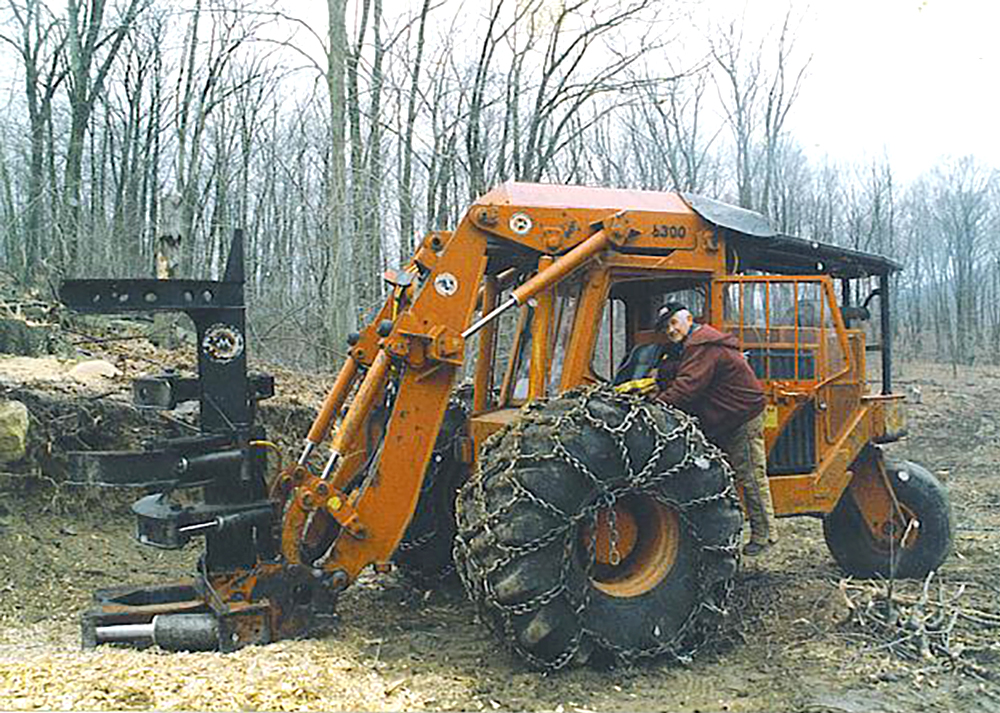 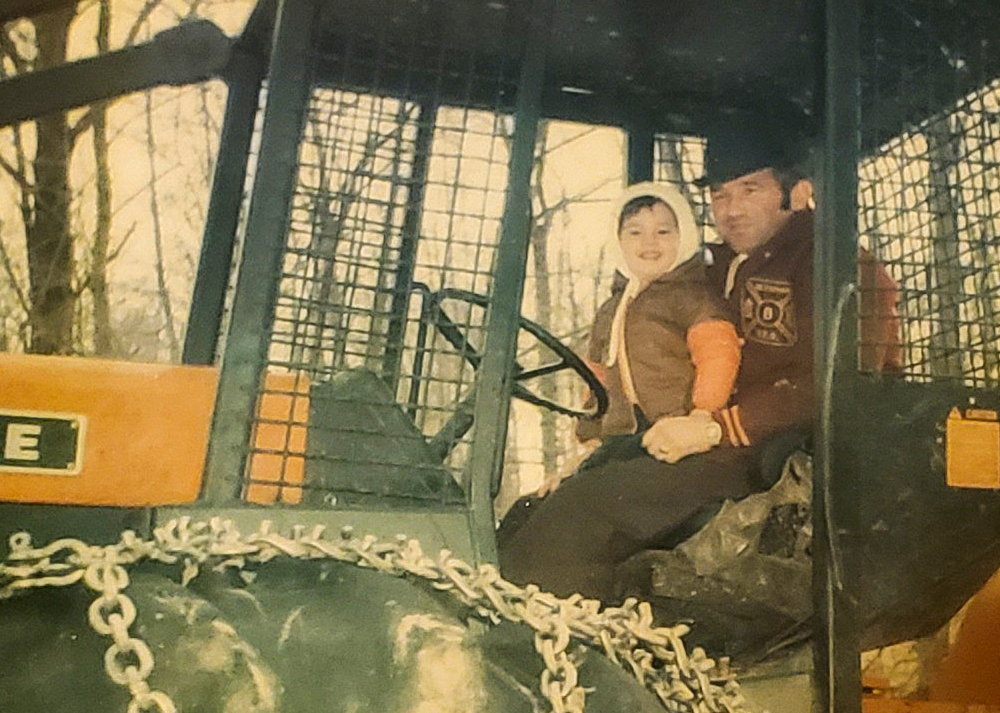 In 1968, Denis Rancourt, the founder of Rancourt Land Clearing, relocated to the United States from Canada in search of work, a better life for his family, and the American Dream. His success story continues to be an inspiration to us all.

With only a chainsaw and determination, Denis began his legendary career. Those who witnessed him in the woods quickly realized how remarkable he was. He was always known as the hardest of workers. No matter how difficult a job was, he would not stop until he found a way to get it done.

Denis had an astonishing ability to cut down a tree in any direction that he chose. He will always be known in the industry as one of the best ever to operate a chainsaw. Denis truly was “Mr. Chainsaw”.

In 2002, the next chapter of Rancourt Land Clearing began when Denis and his wife Liette began working with their son, Peter – our current CEO.

Some of Peter’s earliest memories were watching his father cut down trees and prepare logs for the sawmill. Eager to learn his father’s skills, Peter began operating the log skidder all on his own at the age of 12.

So when Peter joined the team, it is no surprise they became unstoppable together, and the company quickly grew. In 2003, with the purchase of a new remote-control horizontal track grinder and an excavator, Rancourt Land Clearing expanded its operations into stump removal and grubbing.

In January of 2020, Rachael Rancourt joined Rancourt Land Clearing continuing the tradition of being family-owned and operated.

Thanks to the example set by Denis, honesty, hard work, and determination are the cornerstones of Rancourt Land Clearing today.

If you are in need of dependable commercial land clearing services, contact us today!

Made with ❤ DePinho Design